You are the owner of this article.
Edit Article Add New Article
You have permission to edit this article.
Edit
Home
News
Opinion
Hornet Life
Entertainment
From the Wire
Sports
Empowered Magazine
Full Issues
1 of 2 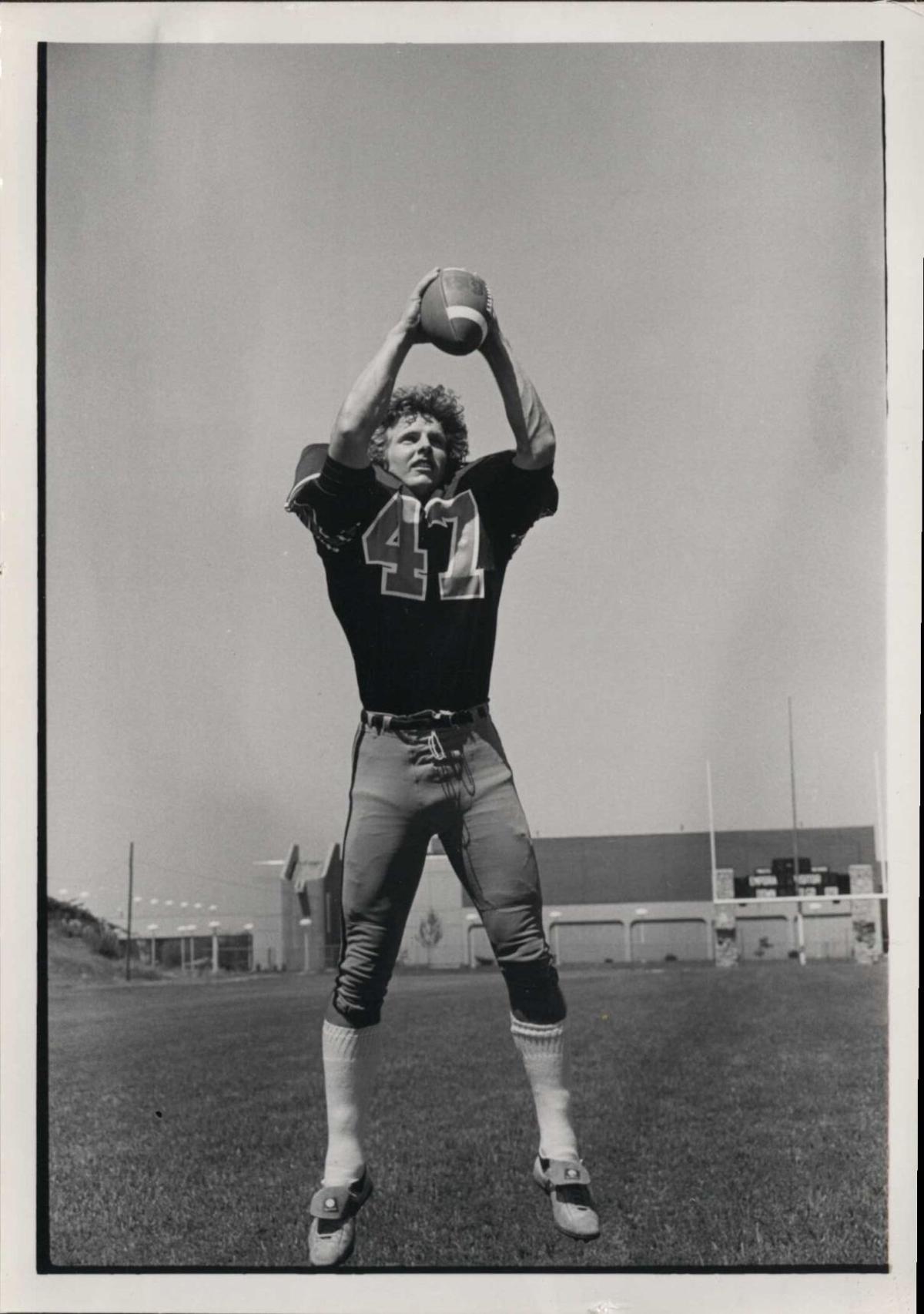 “Henry started all four years as a defensive back,” according to the ESU Hornet Athletics website.

“In 1976 he was named second-team all-CSIC (Central States Intercollegiate Conference), and he returned a kickoff 96 yards against Missouri Western." 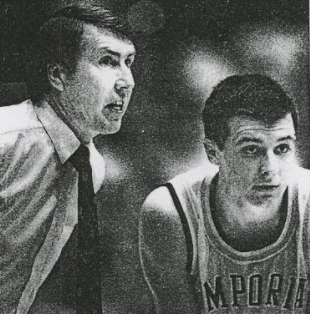 “Henry started all four years as a defensive back,” according to the ESU Hornet Athletics website.

“In 1976 he was named second-team all-CSIC (Central States Intercollegiate Conference), and he returned a kickoff 96 yards against Missouri Western."

Steve Henry, an Emporia State alumni who recently died in a car accident, was known to many for his athletic accomplishments-- the Emporia hero who intercepted the ball from Joe Montana. To friends who knew the man behind the reputation, what was more unique than his athletic ability  was his humble attitude, drive, kindness, and his exemplary actions, even as a college student in the mid 70’s.

“He was just the most the salt of the earth kind of guy, you know back when we were young and at Emporia he always had priorities that were the right kind of priorities...what was important in life-- school and learning and being kind to other people...you always looked up to him as being just a special individual,” said John Kudlacek, ESU alumni. “The way he conducted himself and just in addition to that he was just, an outstanding athlete.”

The combination of Henry’s success and humble attitude were an absolute anomaly to those who knew him, said Russ Jenkins, ESU alumni.

“Very few people have both of them (competitiveness and kindness),” said Russ Jenkins, ESU alumni. “There’s very few people that are the best they can be and are still humble. He would not have been one to have danced in the endzone after scoring a touchdown. He would hand the ball to the official and then go back to the huddle.”

Henry’s success was not only a result of how well he could play the game, but also of how hard he worked and his ability to lead.

Once a leader on the field, Henry worked his way from a chemist to the Operations Manager at Wolf Creek Power Plant. Jesse Nelson, ESU alumni, believes his career success was largely due to his disciplined work ethic, but also a result of the example he led.

Steve was a hard worker, but also enjoyed the camaraderie that came with it.

“If he allowed you to help him with something it was either because he knew you’d get a good feeling from somebody and he didn’t want to deny you that or just for the fraternity of being around you,” Nelson said. “It wasn’t because he needed it. Otherwise he’d just do it himself but if you had something, if you ever asked him he’d help you out.”

Many describe Henry as being successful one way or another but Garin Higgins, head football coach, believes he achieved his top priority by simply being kind.

“With Steve you wouldn’t know he’s a guy that had so much success in football because he never talked about it because he seemed to be the type of person that just cared about being a good person,” said Higgins. “It was never about him.”

Irreplaceable, Nelson says that Steve was a true rarity to behold.

“A random shot down that street you could have run into a lot of others that wouldn’t have been quite the human being that he was,” Nelson said.

“I thought the priest made a good point on that, that Steve was probably more prepared for it than most guys.”

Keep Healthy and Stress Less Through the Holidays and Beyond [Video]

Celebrating the Past, Looking Toward the Future This Diabetes Awareness Month