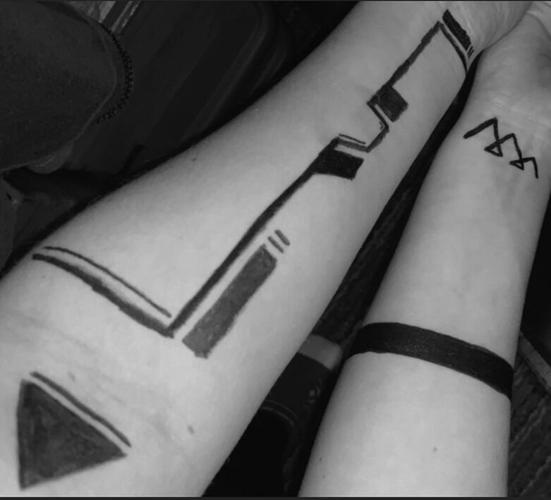 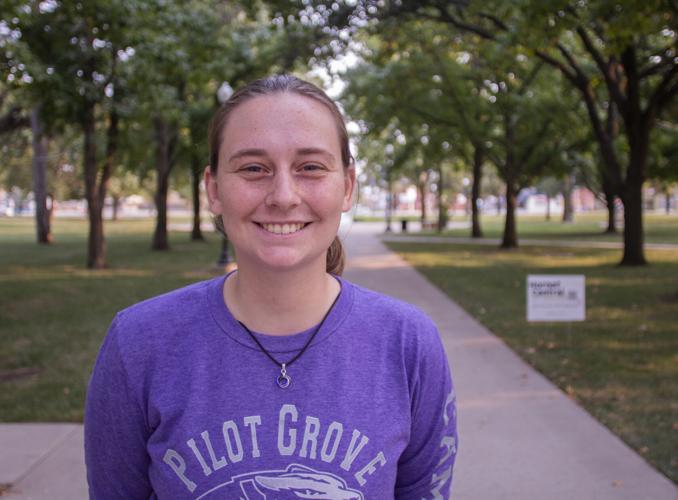 I just turned 19 and was having an amazing college experience as a freshman at HutchCC making good grades, on the softball team and around amazing people I loved.

Then softball season started, and I was immediately emotionally drop-kicked, being taken advantage of and gaslit at every turn.

Before long, I would get home from games and sit on the floor for hours crying, wishing for a way out. Then…

A girl living in my hall runs by telling us March Madness has been canceled because of this new Coronavirus. March Madness was the biggest event in college sports and we were college athletes. What did that mean for us?

People start to post on Snapchat about HutchCC not shutting down like everyone else as we leave for two softball games in Garden City, a four hour drive with the shadow of Coronavirus following us the entire way.

While we warm up before the game, the trainers are giving us updates as the opposing team’s coach tells us that we need to hurry and start the game, we may be shut down at any minute. Our coaches pull us into a huddle and tell us that we should play like it’s our last day on the field.

After the game, they thanked us for a great season, saying it was probably the last time we would all be on the field together.

The world was silent as some sophomores began to cry, some knowing they would never play again.

After no updates all day, we received an email from the PR director at Hutch, saying that spring break was starting a week early and all face-to-face classes were suspended until after break, we were all to go home as soon as possible.

We received an email from Res Life saying that we were to completely move out of the dorms by Friday, dropping our keys off as we left. It sank in that we weren’t coming back this year and most people were gone by the next morning, including friends we never saw again.

I move out of my dorm and walk by the message written on my neighbor’s whiteboard, “I love you all! #southside,” with a heart and a signature at the bottom.

I leave my found family behind and drive the agonizing two hours to my parent’s house. It’s not where I grew up, but it’s where my three little siblings and parents live. I was told to go home but found that I was leaving the first true home I found.

The next week threw me back into the depressive state I had left to go to college. I would stay up until the early hours of the morning, afraid to go to sleep and face my nightmares and battling through emotional breakdowns.

One particularly hard night, I grabbed a marker and started drawing geometric designs all over both of my arms. I had read before that creating art on your body is a method that can help people who are suffering from self-harm. I continued this coping method over the next few days.

Before I knew it, classes were starting and we were expected to seamlessly merge into an online learning system and keep up with all of our assignments while our entire world fell apart.

But we made it through. I still managed to get good grades in my classes, worked out for softball through many tear-filled routines and battled through a multitude of semi-awkward Zoom calls with overlapping conversations, crazy backgrounds and awkward silences.

Now, two years later, I am still living in a pandemic world, trying to remember what life was like before.