Skip to main content
You are the owner of this article.
Edit Article Add New Article
You have permission to edit this article.
Edit
Home
News
Opinion
Hornet Life
Entertainment
Sports
Campus Commons
From the Wire
En Español
Empowered Magazine
Full Issues
1 of 4 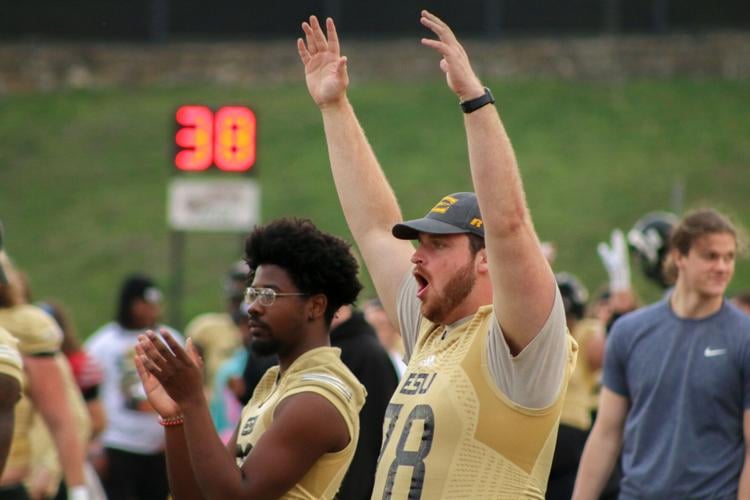 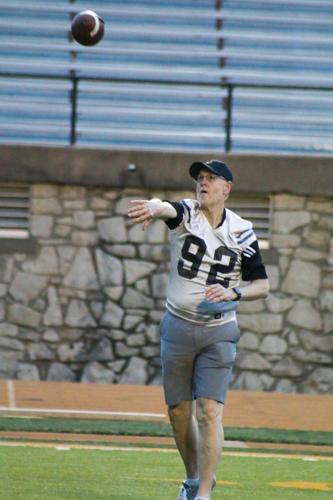 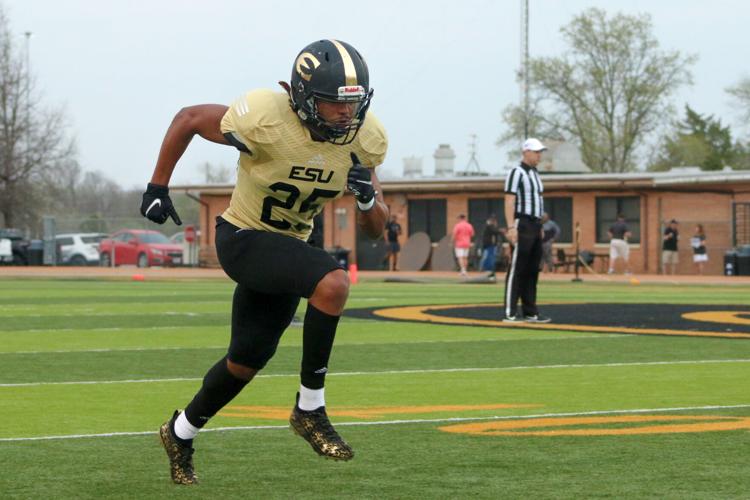 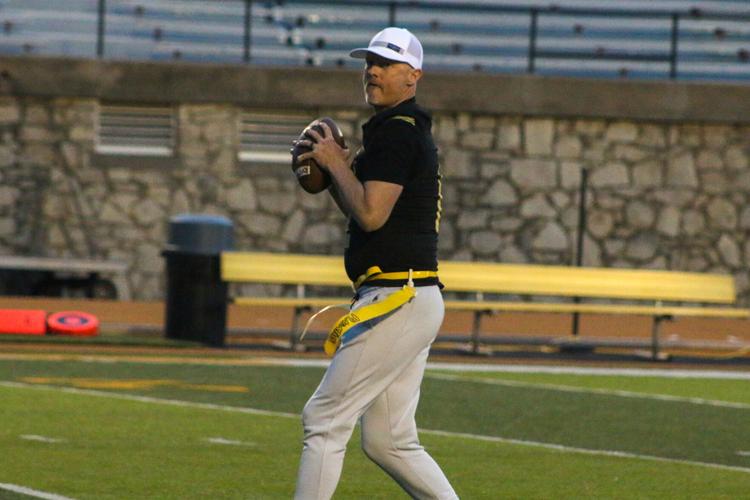